Milan is the Italian economic capital and has long been 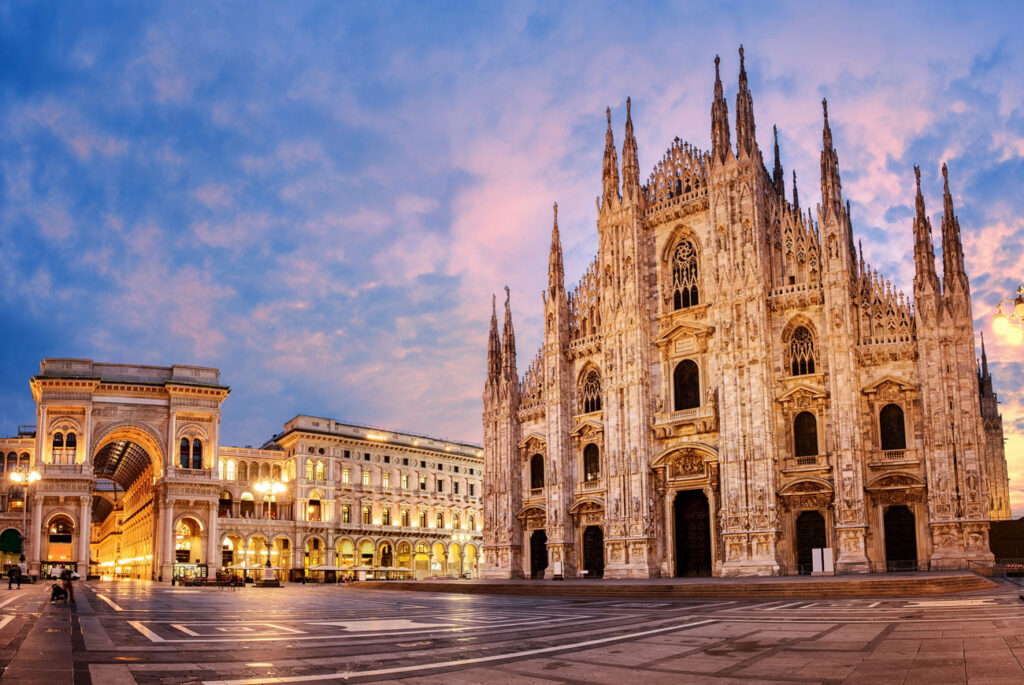 one of the most popular destinations for international tourism as well. The major fairs and especially fashion have attracted millions of visitors for years. The city lives off its great economic activity 365 days a year, triggering an economic tourism that makes the thousands of hotels in Milan and its hinterland live. Among the most profitable investments that large tourism companies, investment funds can make, there are hotels and land in which to build logistic centers. The circulation of goods will be more and more widespread, electronic commerce will replace the old idea of ​​the small business which will also become evolved and digital. The future lies in the handling of raw materials and goods in an eco-sustainable way, without the emission of poisons into the air. The large hubs will provide space for photovoltaic fields on their roof providing clean energy to move goods with electric carriers, even with drones. The

movement of goods through large, low-energy airships powered by solar energy is already a reality. This clean technology is already being tested in France, which could replace cargo planes.

Let us call you

You can find out more about which cookies we are using or switch them off in settings - impostazioni.

This website uses cookies so that we can provide you with the best user experience possible. Cookie information is stored in your browser and performs functions such as recognising you when you return to our website and helping our team to understand which sections of the website you find most interesting and useful.